List of closed areas:​
28th Street was built as a local station.

Once containing two exit points and a crossunder between both platforms, the station has seen one whole exit point and the crossunder closed sometime in 1991 due to high crime rates and its proximity to 34th St/Herald Square, which has exits just three blocks north of the station's northernmost exit point at 32nd Street. The closed set of exits led to both northern corners of 29th St and Broadway.

Pictures of the closed exits can be viewed in the following galleries below: 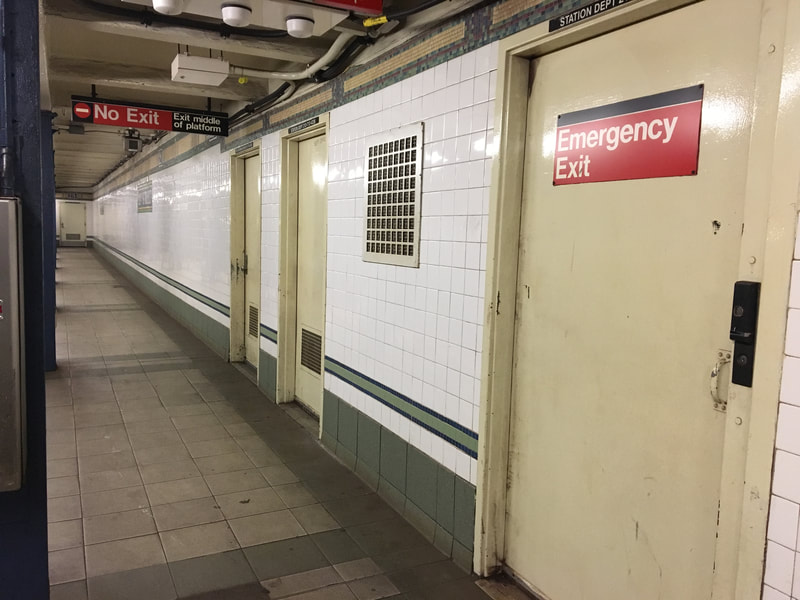 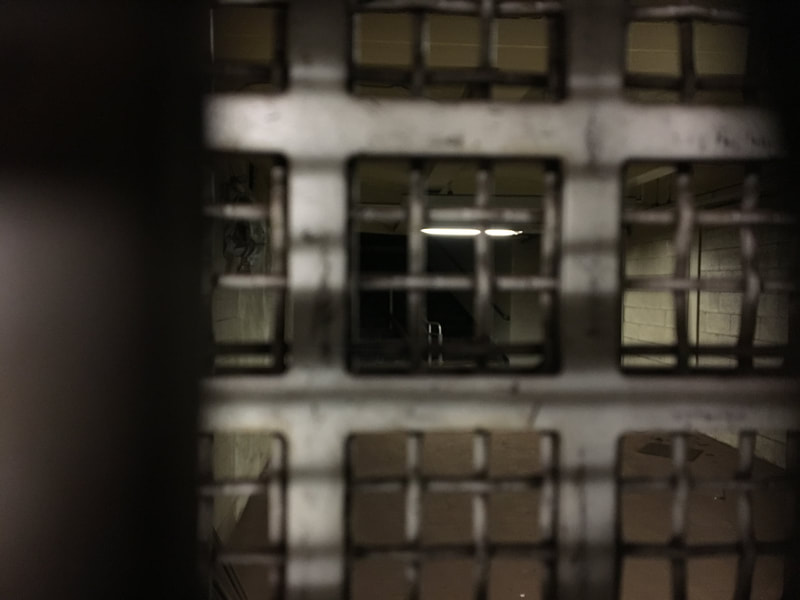