Once containing three exit points, the station has seen areas in it closed off due to high crime rates. The middle exit, which led to the southwestern corner of 71st St and Central Park West, was completely shuttered, along with a staircase between the uptown and downtown platforms around this exit. The southernmost exit, which leads to 70th St, was also previously closed, but has been open again since 2001.

Pictures of the exit and the closed platform-to-platform staircase can be viewed in the gallery below: 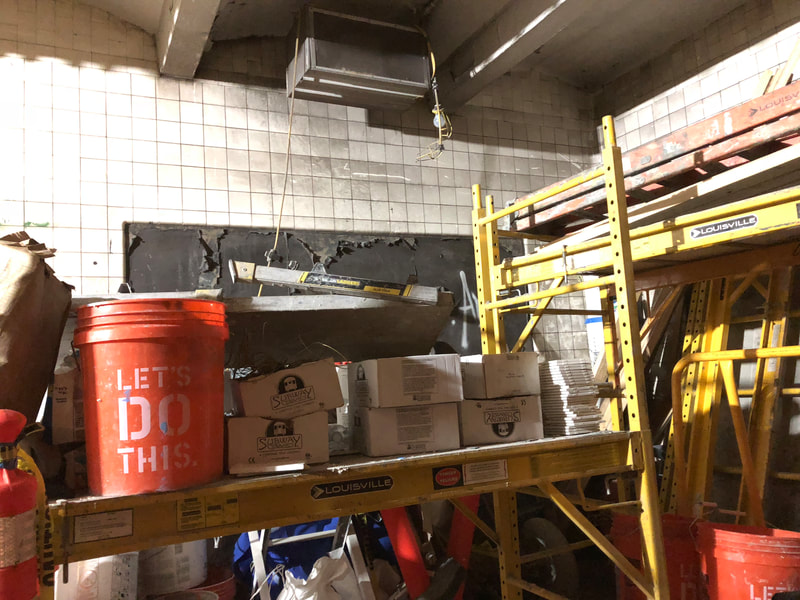 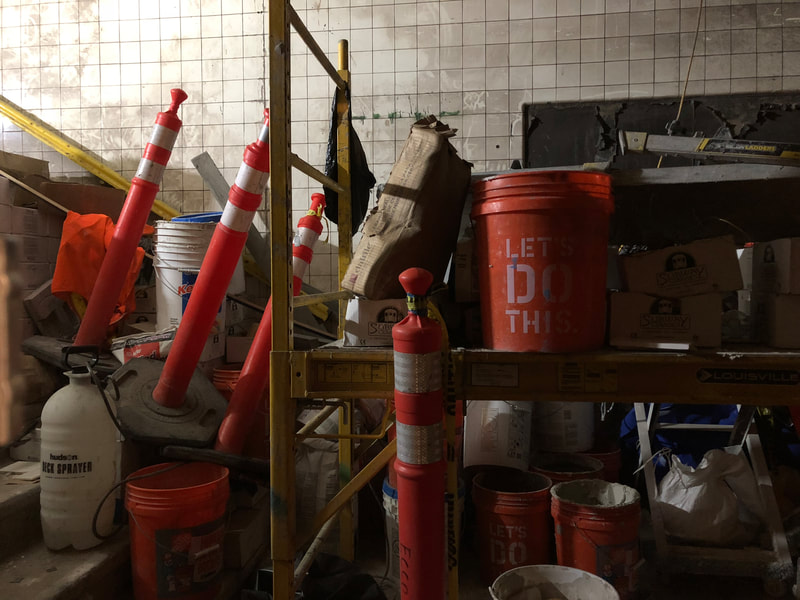 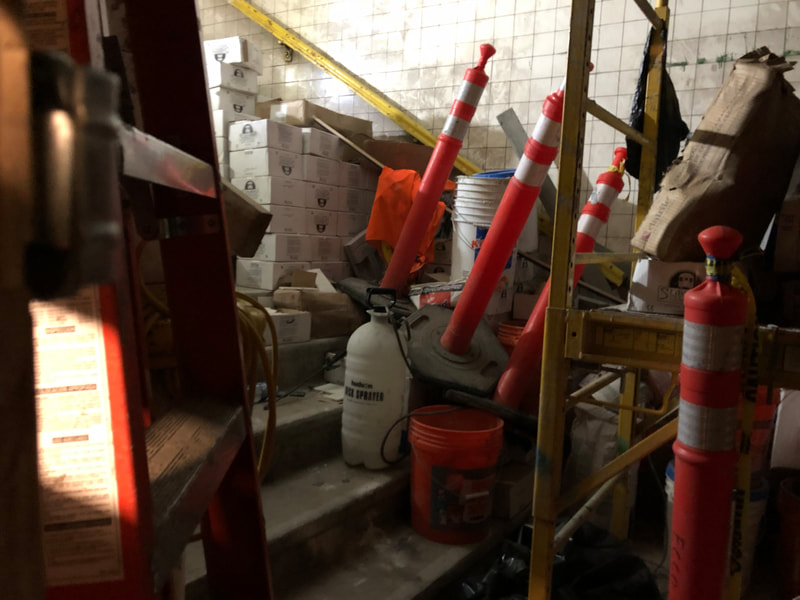 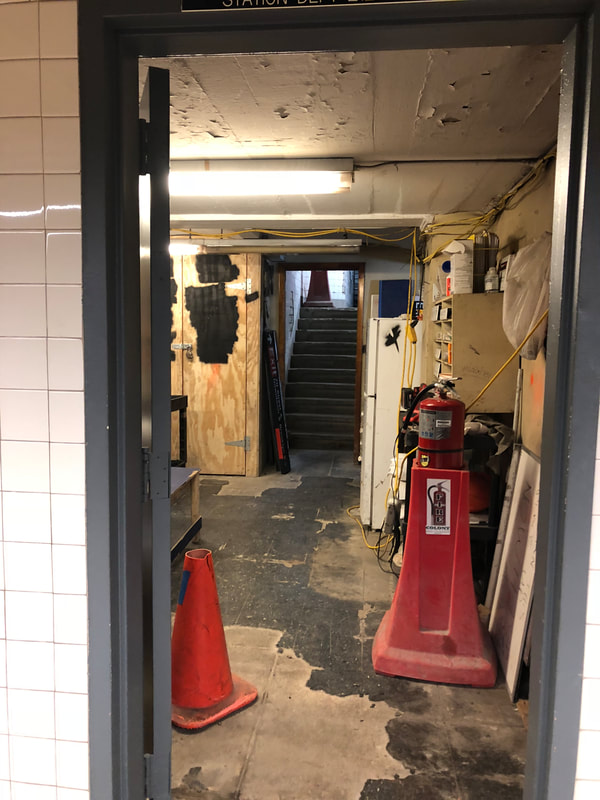 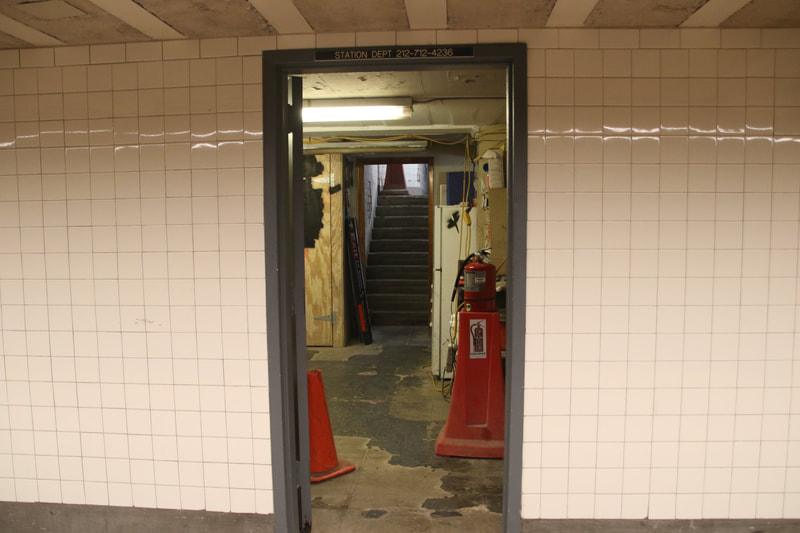 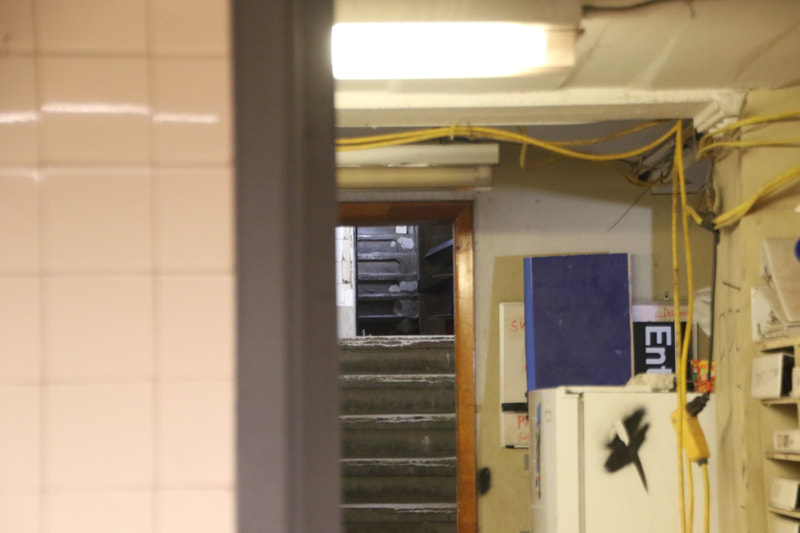 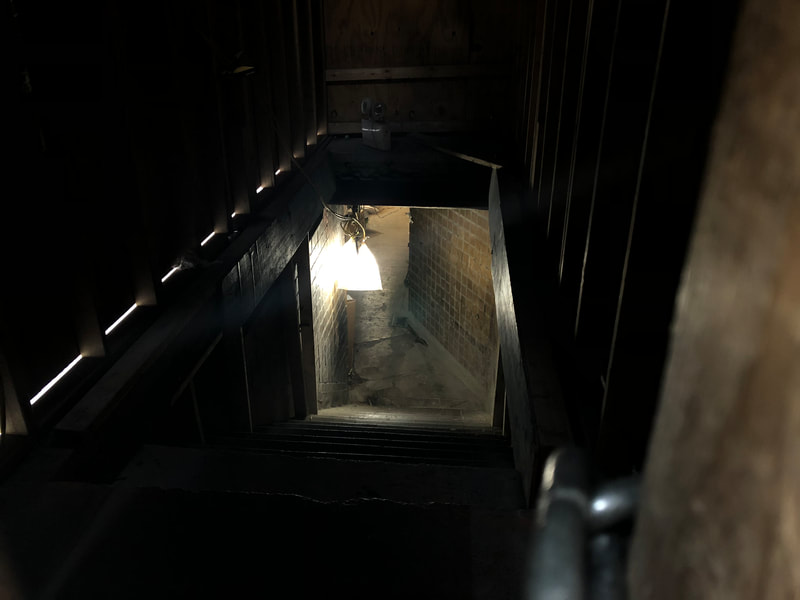 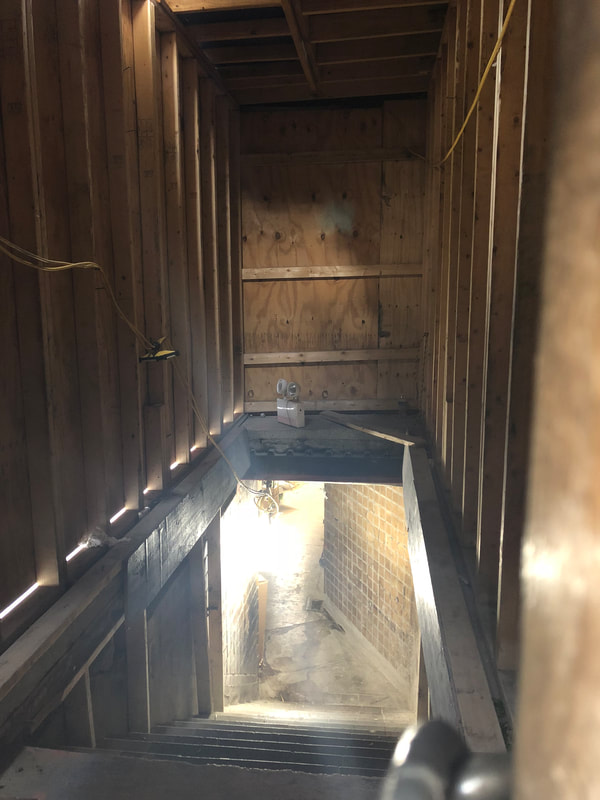