The Bleecker St station had both of its platforms extended in the 1950s to fit ten-car trains. The downtown platform was extended south, where it reached Houston Street; as a result, a free transfer was made to the IND station below. The uptown platform, however, was extended north, where it went farther away from Houston Street (than it already was!); as a result, there was no free transfer to the IND station from the uptown platform for decades.

However, a project in the early 2000s modified the station greatly. The IRT station's uptown platform was extended southward to finally reach Houston Street; this led to the original extension being closed. Consequently, the IND station's eastern mezzanine was rebuilt to allow transfers to uptown IRT trains, and the exits at this mezzanine were reopened.

Pictures of the closed exits and platform extension can be viewed in the galleries below: 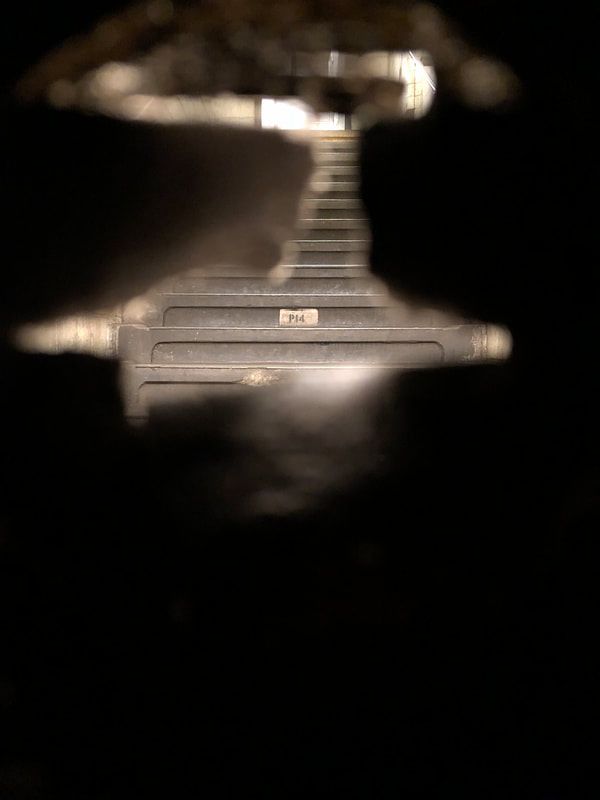 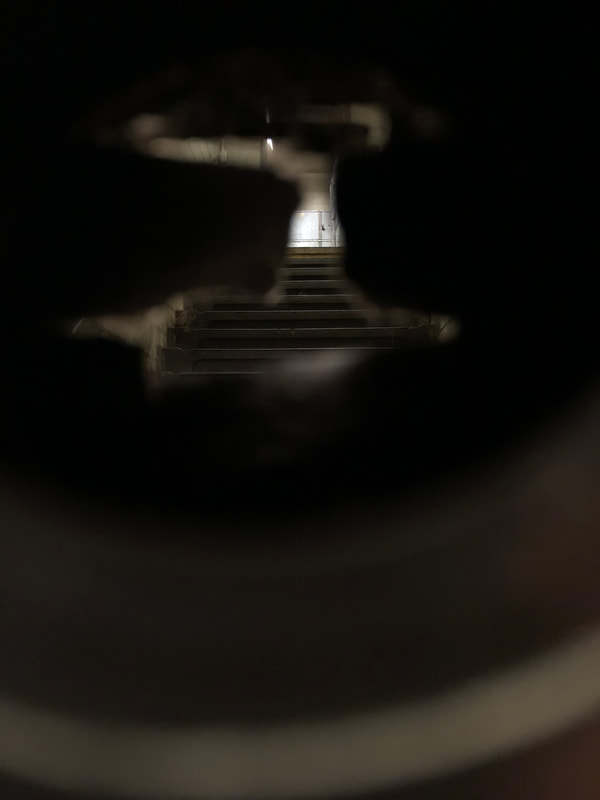 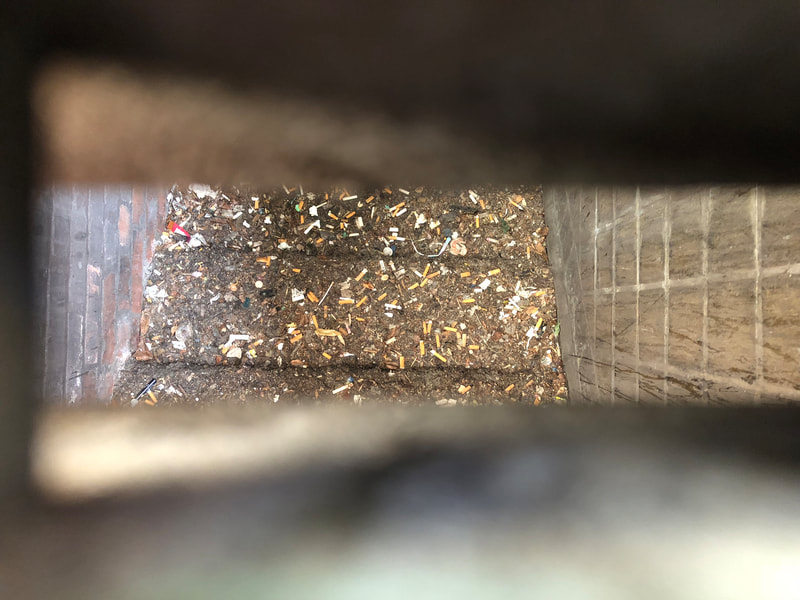 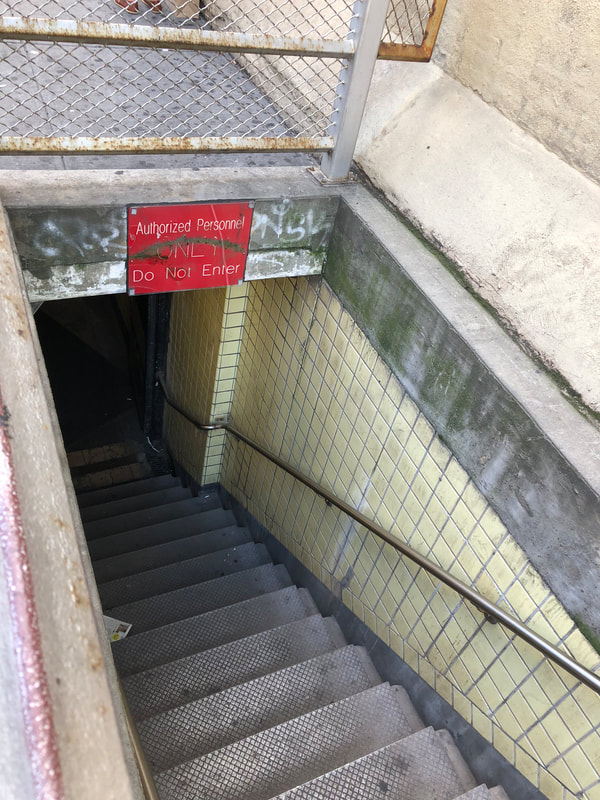 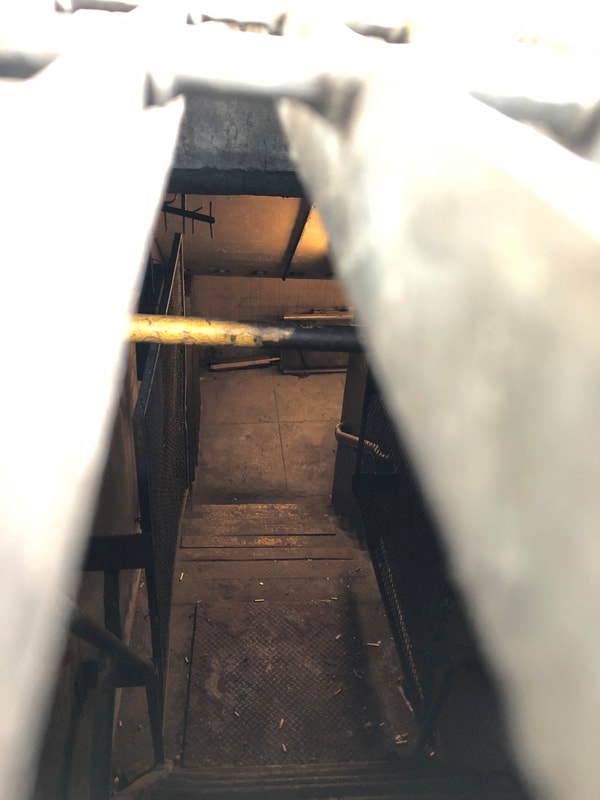