Once containing three exit points, the station has seen multiple areas in it closed off due to high crime rates. One set of exits was completely shuttered; the exit was located in a northern portion of the southern mezzanine, that was closed and converted to the tower controlling all train movement north of the DeKalb Ave station; however, it still remains for employee access. The northern mezzanine has seen a passage leading one block up from Fleet Street to the southeastern corner of Willoughby Street and Flatbush Avenue Extension.

Pictures of the closed exits can be viewed in the galleries below: 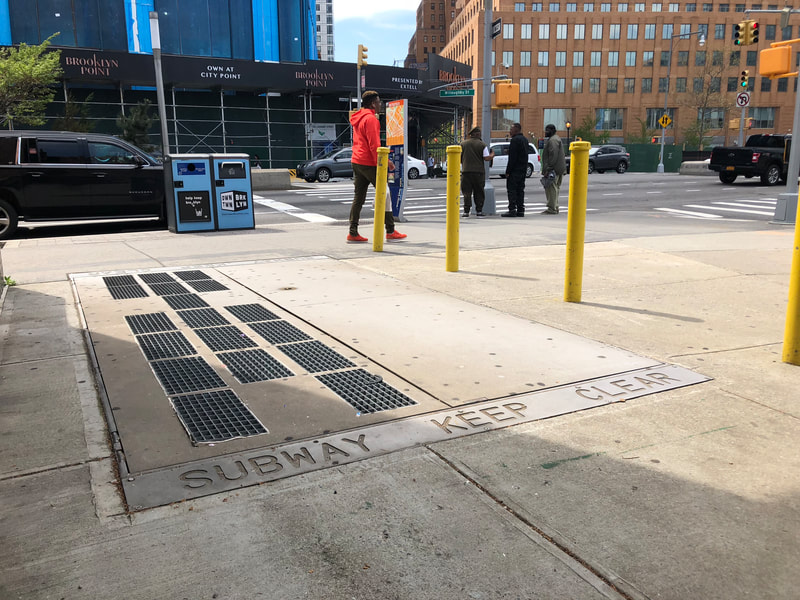 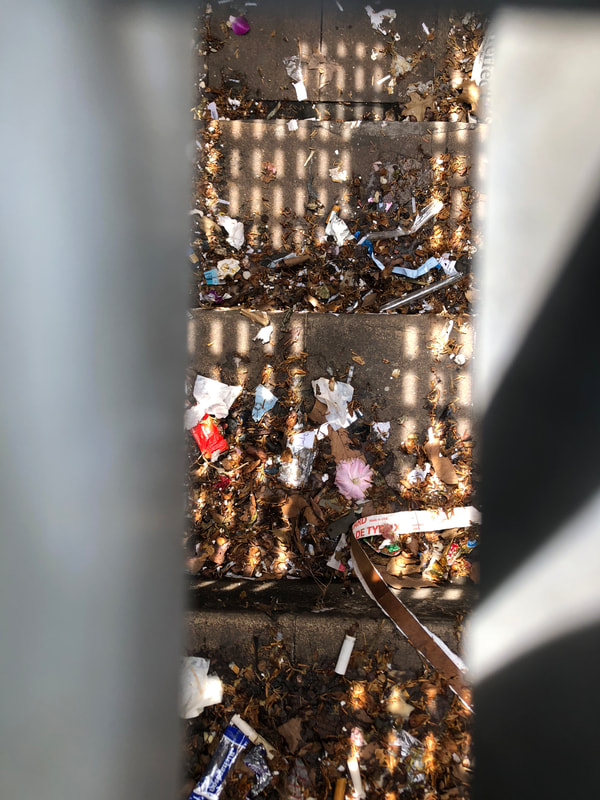 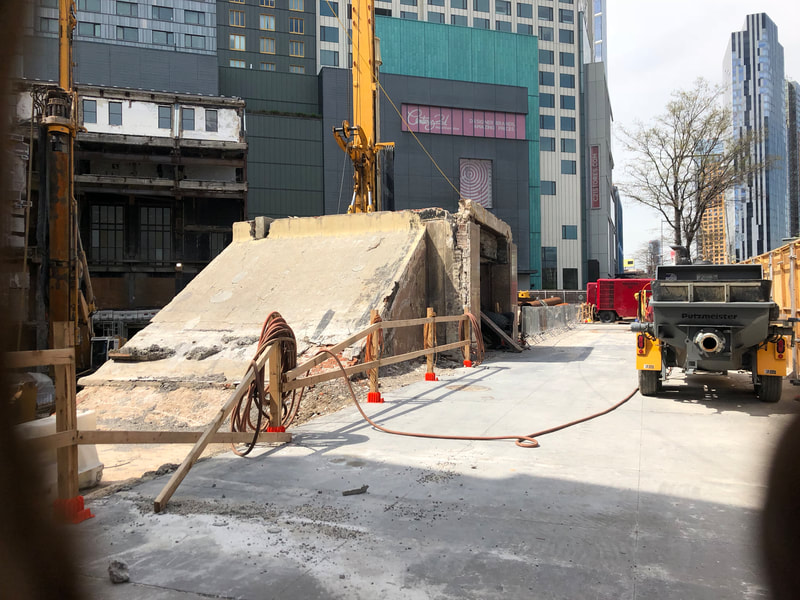 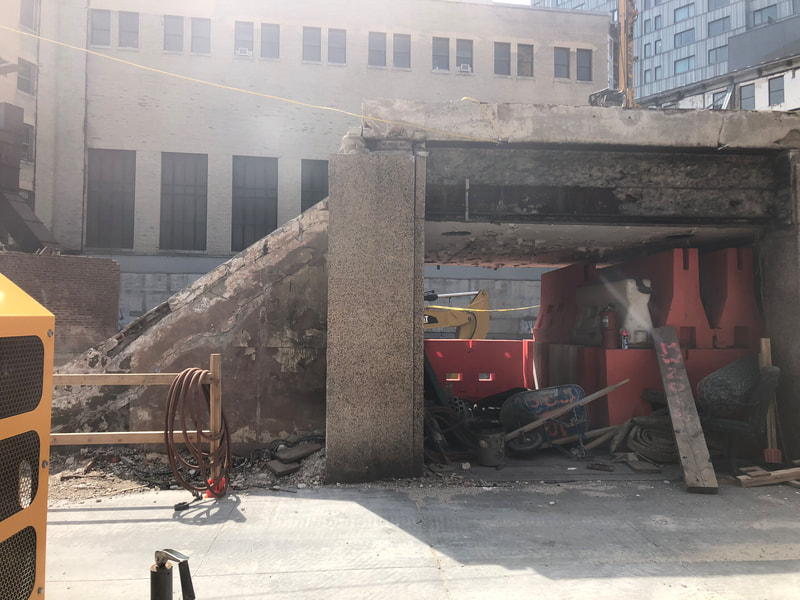 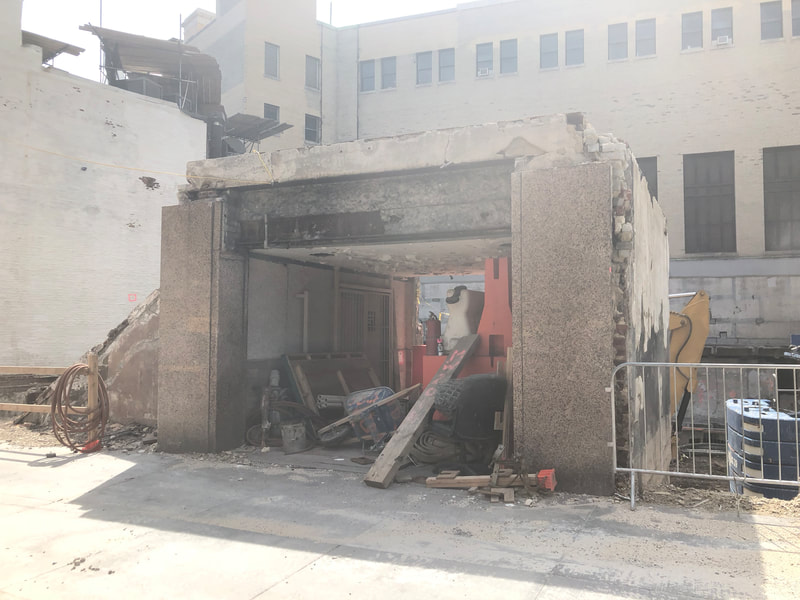