Myrtle Ave was built originally as an important station for the BMT Jamaica Line as far back as 1888! It eventually became an important transfer station to elevated trains on the demolished portion of the BMT Myrtle Avenue Line around a year later when a platform was built above the Jamaica Line platform, until the line was demolished south of Broadway, leaving the upper level platform closed without tracks.

In addition to the closed upper level platform, there is a second now-closed mezzanine directly under the Jamaica Line platforms that led to the northwestern corner of Jefferson Street and Broadway. The only open mezzanine, which is under the Myrtle Avenue Line platform, leads to both southern corners of Broadway and Myrtle Avenue. The closed mezzanine was once decently sized, but has been repurposed into employee facilities, and there is no longer a stair from the mezzanine to the street. There are plans to create a new fare control area at the station, but it is unknown if this will entail reopening the mezzanine or building a new one entirely.

Pictures of the upper level platform, mezzanine. and exit can be viewed in the following gallery below: 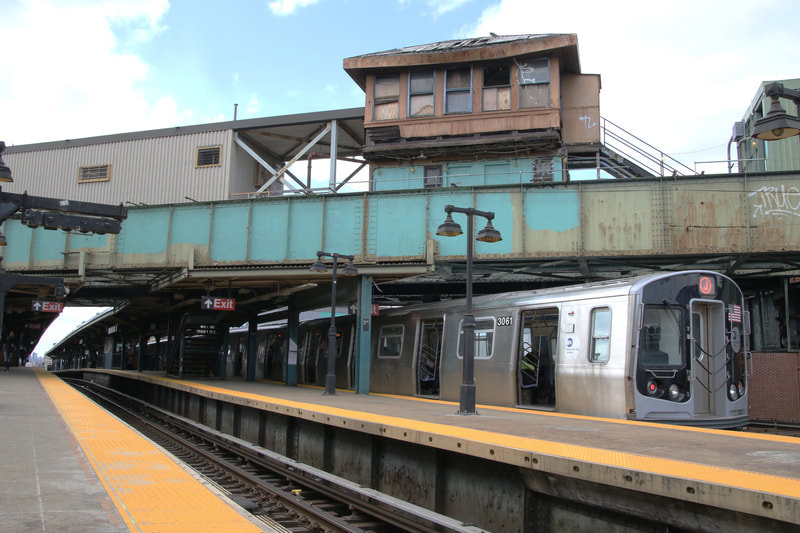 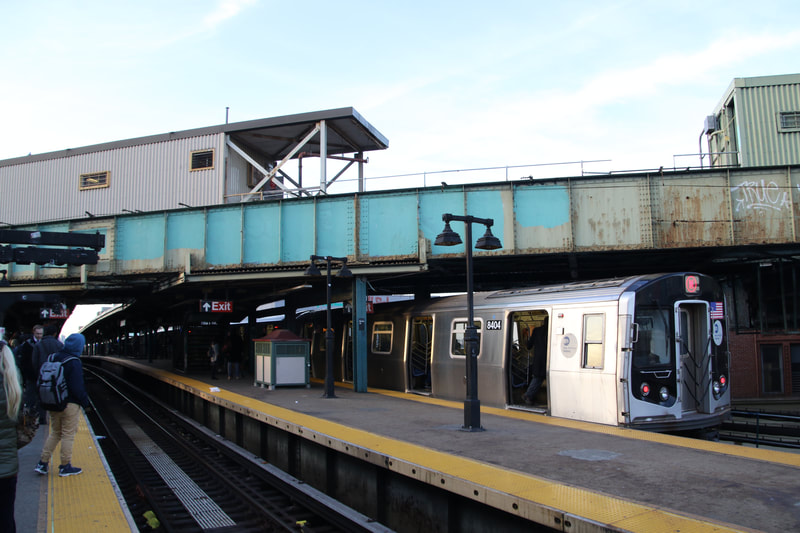 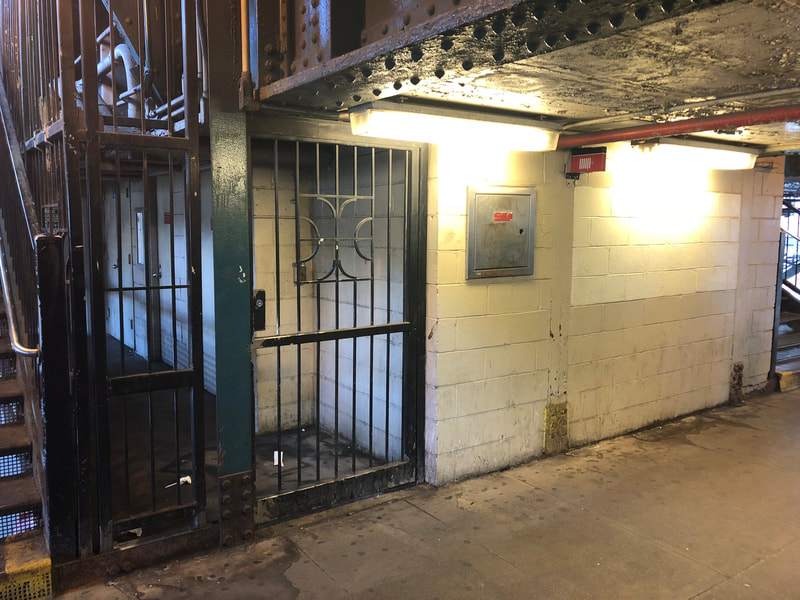 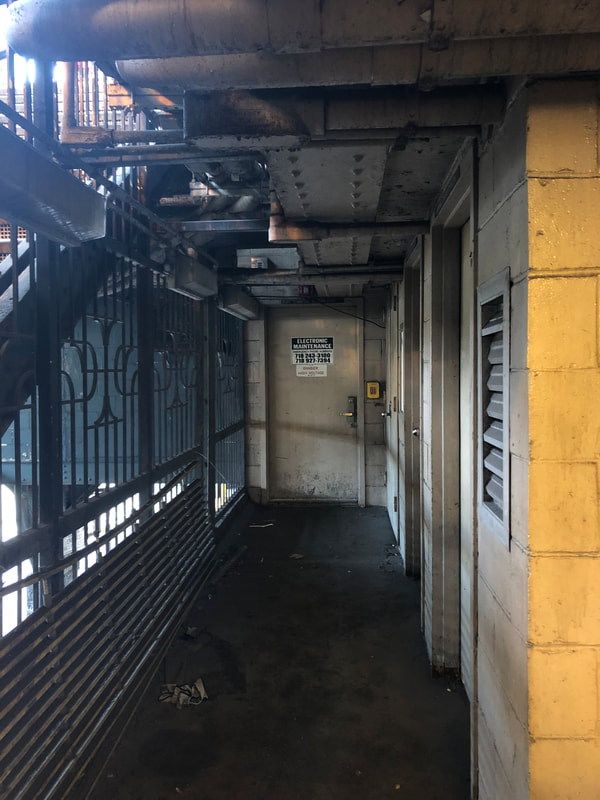 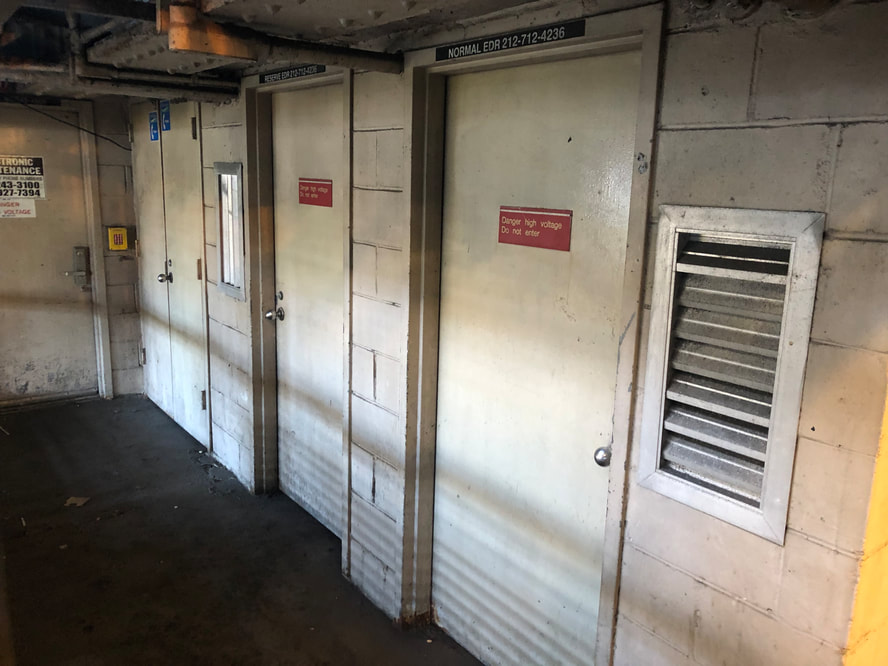 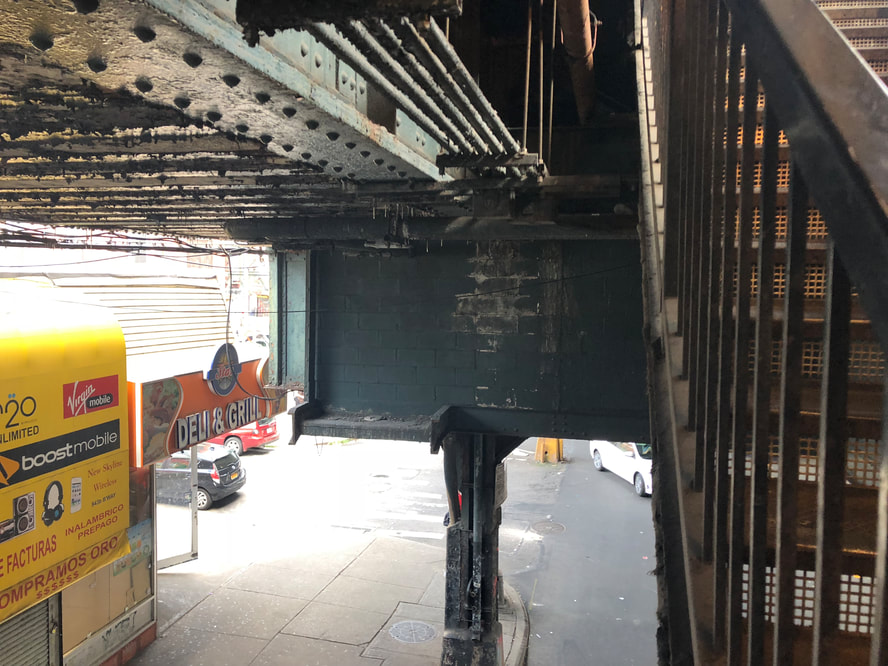