List of closed areas:​
Worth Street was built a local station.

The entire station was one of several casualties due to platform extensions at other IRT stations. The station was closed by September 1, 1962 because of its proximity to the extended Brooklyn Bridge/City Hall station. However, very interestingly, the downtown platform was lengthened to the north to fit a ten-car train in 1948. This extension seems to be furnished with tiling similar to that found at the platform extensions of the 28th Street station on the Lexington Ave Line, several stations north. Unfortunately, it was deemed that the station would compromise service by causing trains to back up on the whole line, so the extension was short-lived.

The station had exits to all corners of Worth Street and Lafayette Street. However, some exits were removed and equipment rooms were built in place of the stairs.

Pictures of the station can be viewed in the gallery below: 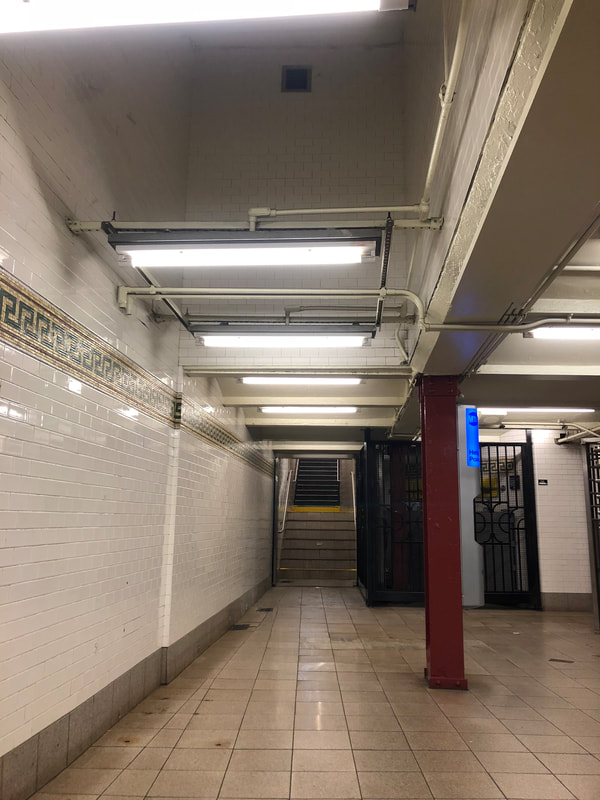 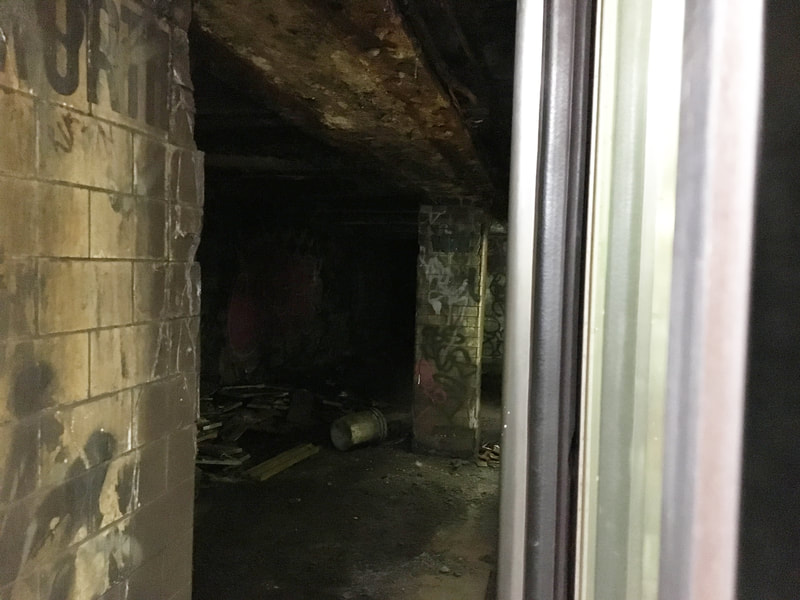 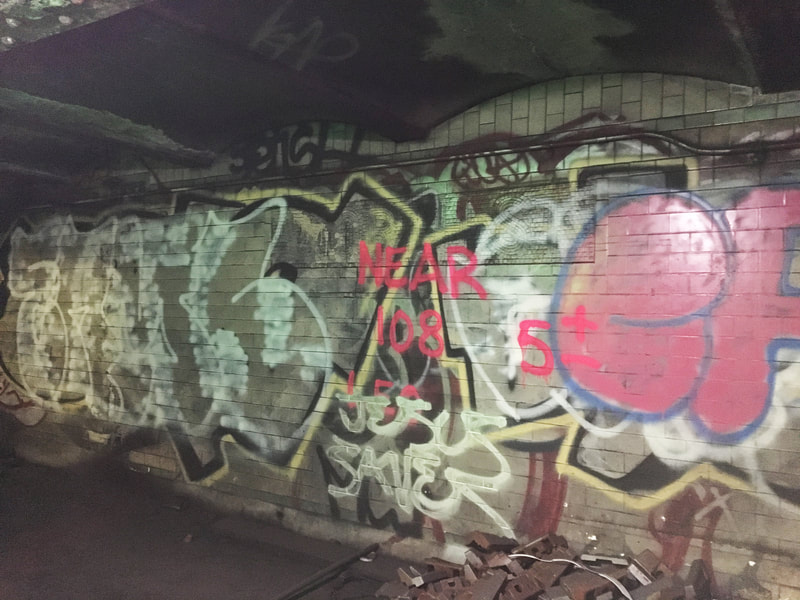