List of closed areas:​
West 4th St was built as an express transfer station on the Eighth Avenue Line and the Sixth Avenue Line.

Pictures of the closed exits can be viewed in the galleries below: 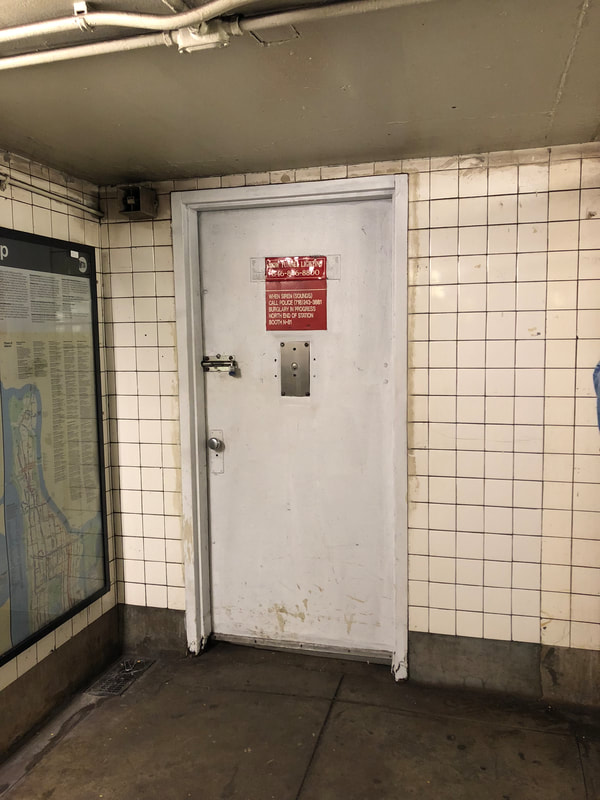 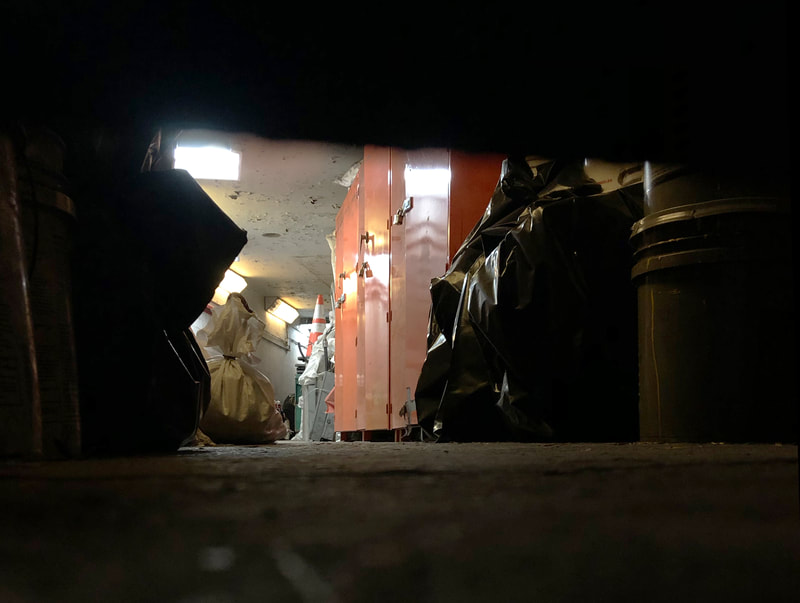 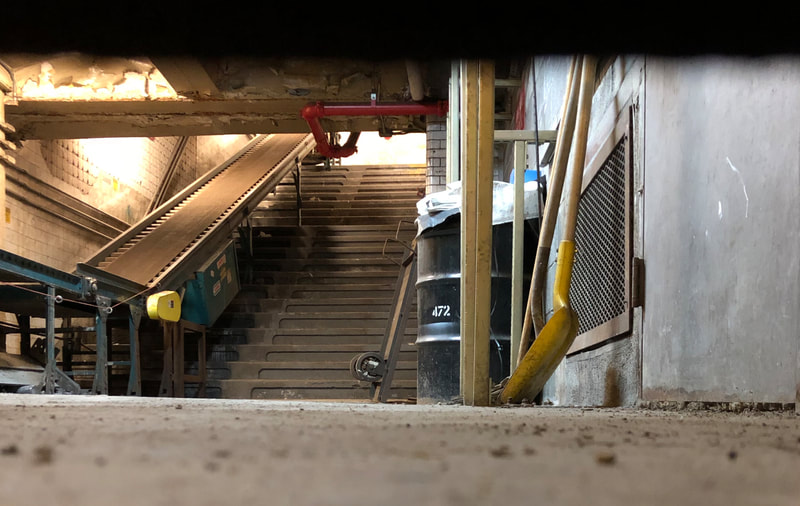